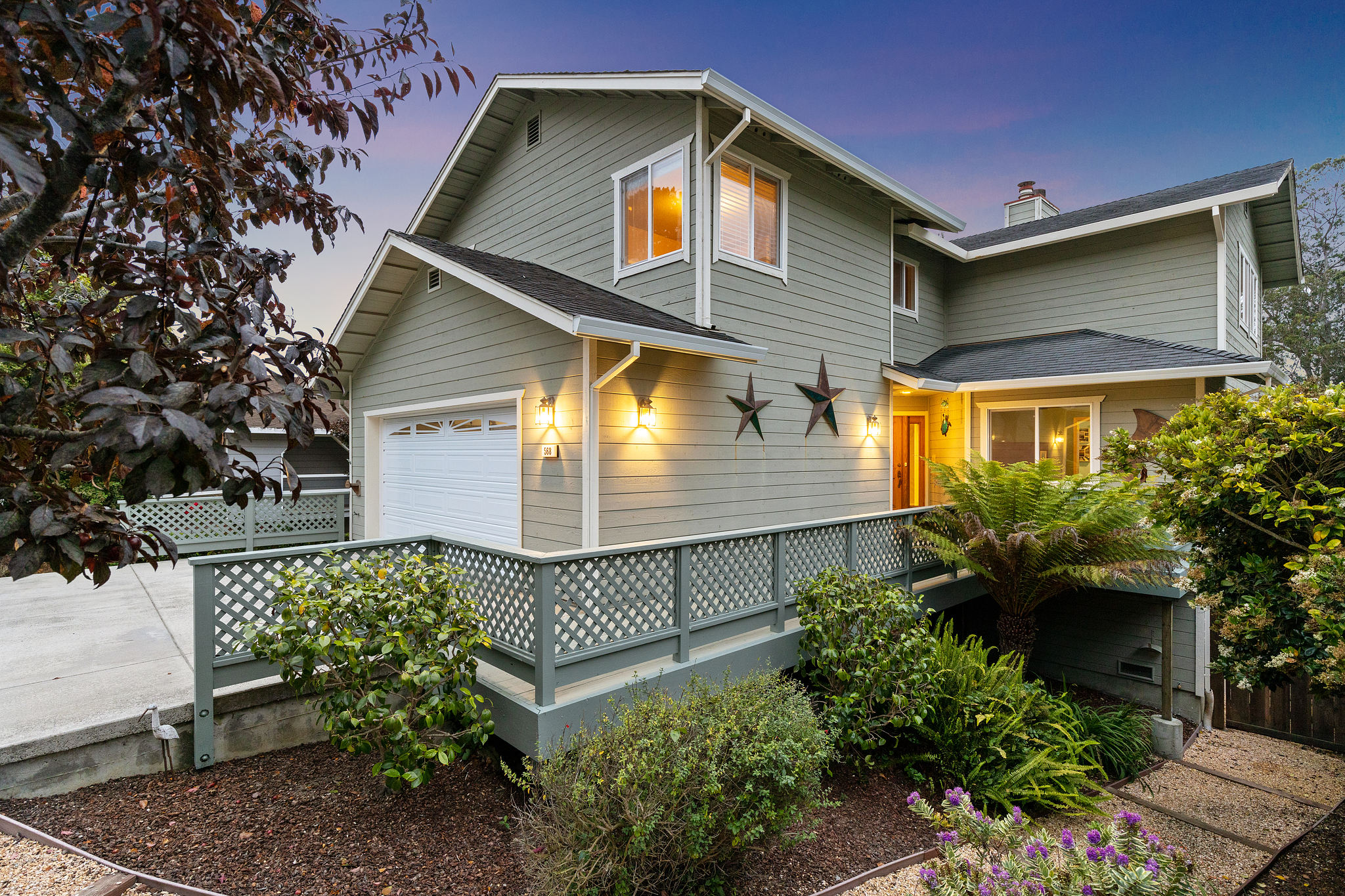 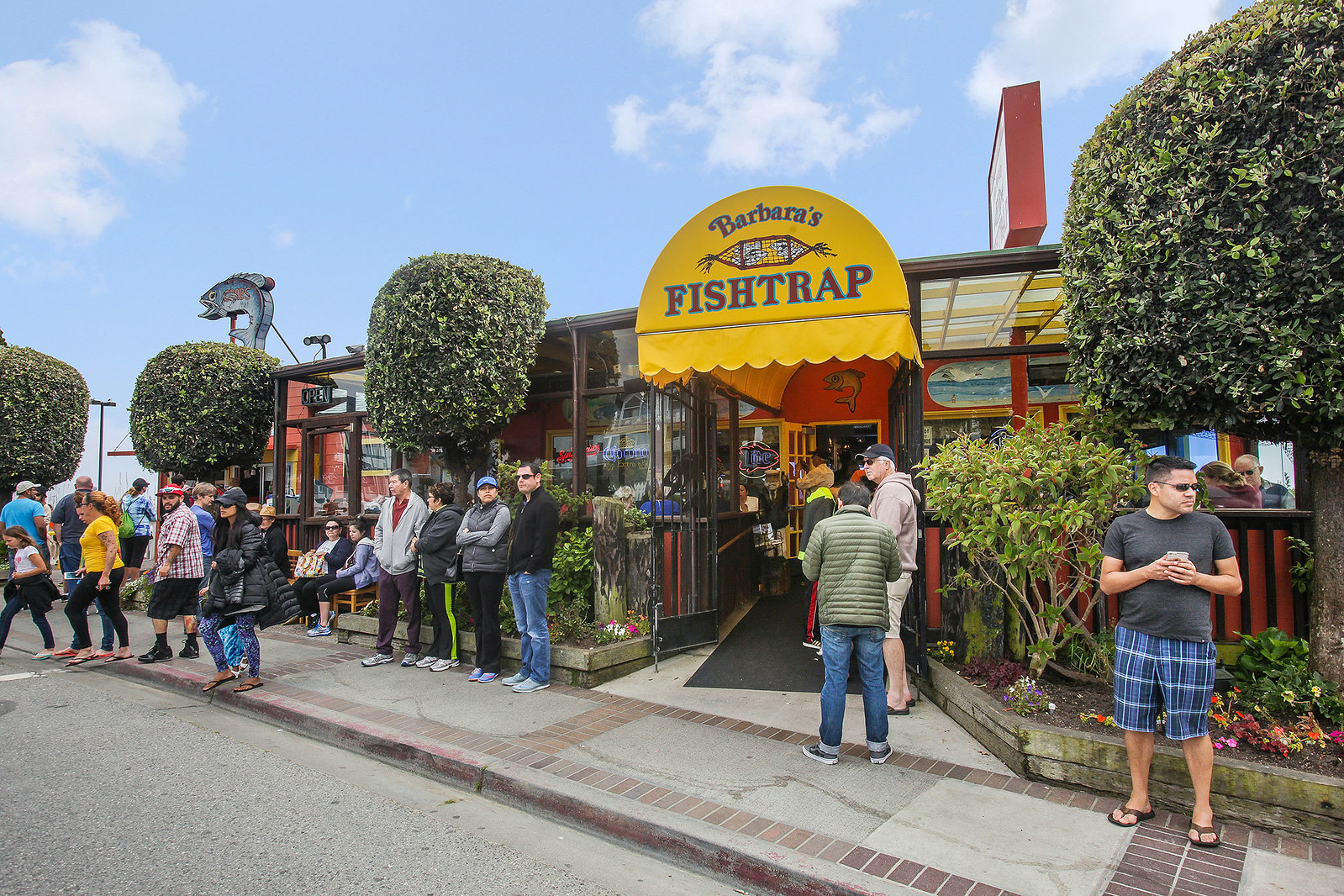 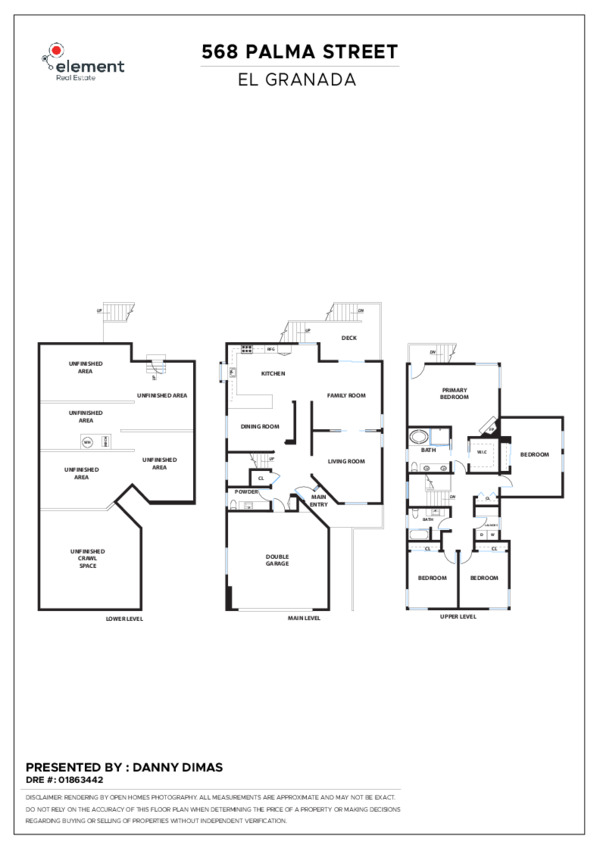 El Granada is located mid-coast between Half Moon Bay and Montara on the San Mateo county coastline.  Known for its micro-climates called locally as the "banana belt", El Granada is the central hub for coastal living.

Perched across from Princeton Harbor, El Granada residents enjoy seaside amenties such as fishing, surfing, kayaking, biking, and hiking all within a short distance to the harbor  restaurants and shops.

El Granada's unusual concentric-circular street layout was designed by the influential architect and city planner Daniel Burnham. Burnham's plan was commissioned by the Ocean Shore Railroad, which developed El Granada as a seaside resort for visitors who would use the railroad to travel between San Francisco and El Granada. Financial difficulties and the advent of the automobile caused the railroad to abandon the plan, and El Granada subsequently became a residential community.

Some Local Amenities in or around El Granada: